Iran: aid to the populations affected by flooding

2019
Iran: aid to the populations affected by flooding

Iran: aid to the populations affected by flooding 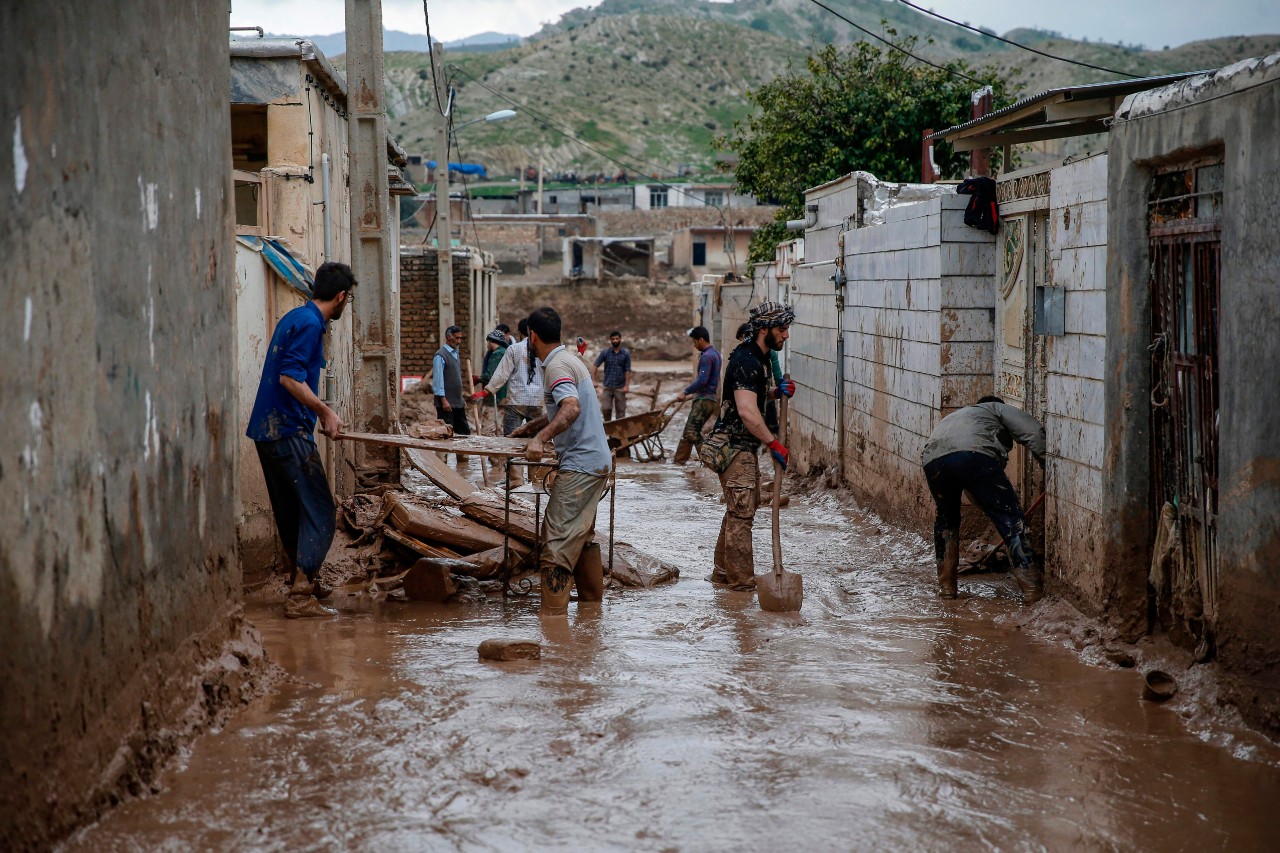 Pope Francis has sent aid of 100,000 Eurosto the populations affected by the floods that have struck the north-eastern and southern regions of Iran.

More than ten million people have suffered damage to their homes and property, whereas two million are in need of urgent assistance. There have been 77 confirmed victims so far, and at least 1,070 injured. More than 200,000 people have been evacuated from their villages, and the Ministry of the Interior announced the evacuation of the city of Ahwaz. There have been enormous structural damages to infrastructure and agriculture.

The populations of the Golestan, Lorestan and Khuzestan provinces were the most affected, in addition to that of Kermanshah, already gravely affected by the earthquake at the end of 2018.

Many countries have responded to appeals for aid with the coordination of the Iranian Red Crescent Society and the United Nations Office in Teheran. In addition, Caritas Iran, which has visited the flood-stricken areas along with other organizations, is working hard to bring aid to the populations.

The Holy Father, in the telegram of condolences sent by Cardinal Secretary of State Pietro Parolin, has expressed sorrow for the human victims and has prayed for the aid workers facing the emergency, entrusting the Iranian people to the providence of God Almighty.

Pope Francis, through the Dicastery for Promoting Integral Human Development, has also sent a contribution of 100,000 Euros for aid to populations in this first emergency phase. This sum, which is intended as an immediate expression of the sentiment of spiritual closeness on the part of the Holy Father towards the people and territories concerned, will be divided, in collaboration with the apostolic nunciature, between the areas most deeply affected by the catastrophe and will be used for aid and assistance works for the people and territories.