Mexico: aid from the Pope to assist migrants

2019
Mexico: aid from the Pope to assist migrants

Mexico: aid from the Pope to assist migrants 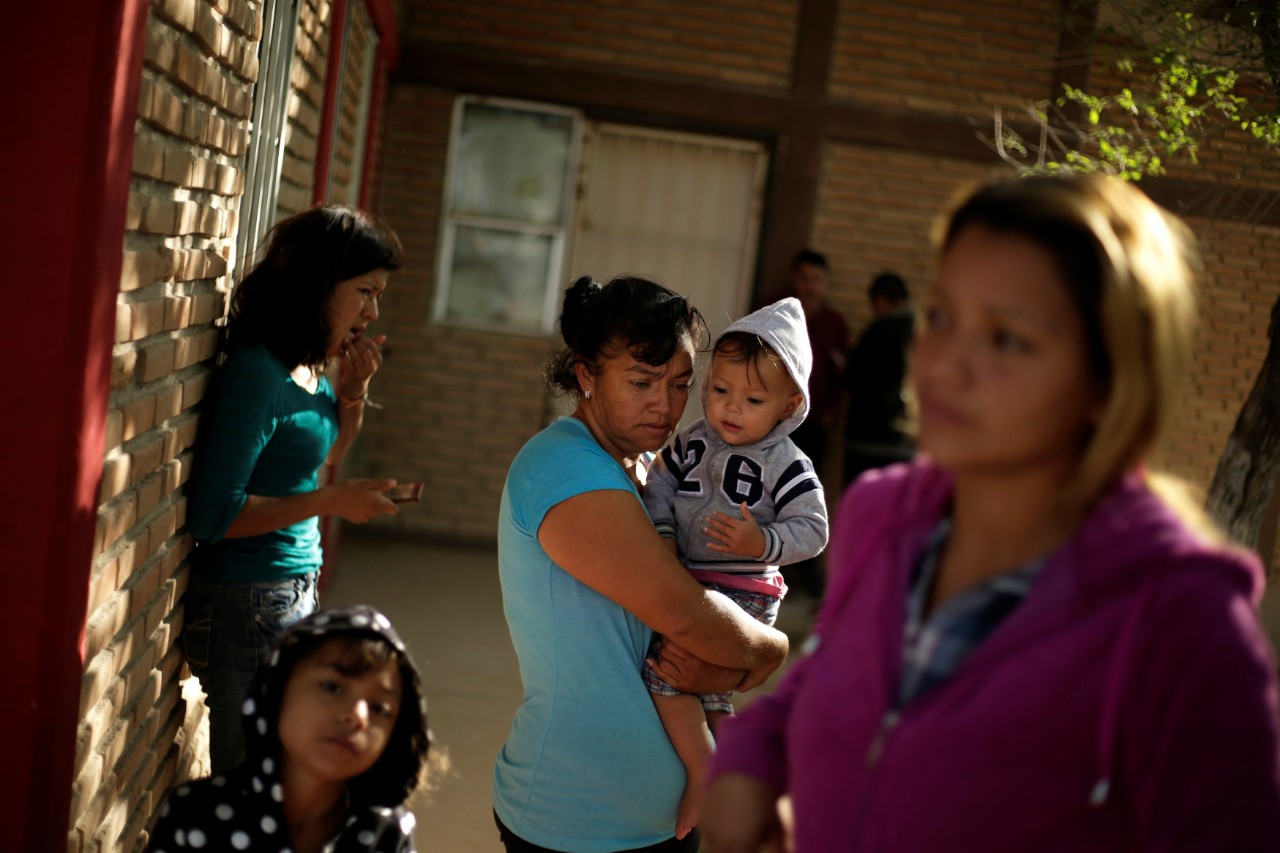 In recent months, thousands of migrants have arrived in Mexico, having travelled more than 4,000 kilometres on foot and with makeshift vehicles from Honduras, El Salvador and Guatemala. Men and women, often with young children, flee poverty and violence, hoping for a better future in the United States. However, the US border remains closed to them.

In 2018, six migrant caravans entered Mexico, for a total of 75,000 people; the arrival of other groups was announced. All these people were stranded, unable to enter the United States, without a home or livelihood. The Catholic Church hosts thousands of them in the hotels within dioceses or religious congregations, providing basic necessities, from housing to clothing.

Media coverage of this emergency has been decreasing and as a result, aid to migrants by the government and private individuals has also decreased.

In this context, Pope Francis donated US $ 500,000 to assist migrants in Mexico. This amount will be distributed among 27 projects in 16 dioceses and among Mexican religious congregations that have asked for help in order to continue providing housing, food and basic necessities to these our brothers and sisters.

Of these projects, 13 have already been approved for the dioceses of Cuautitlán, Nogales (2), Mazatlán, Querétaro, San Andrés Tuxtla, Nuevo Laredo (2) and Tijuana; as well as for the Scalabrinians, the congregation of the Sacred Hearts of Jesus and Mary and the Josefinas Sisters. Another 14 projects are being evaluated. A regulated and transparent use of the resources, which must be accounted for, is required before the aid is assigned.

Thanks to these projects, and thanks to Christian charity and solidarity, the Mexican Bishops hope to be able to continue helping our migrant brothers and sisters.