Gift to the Zambian Episcopal Conference 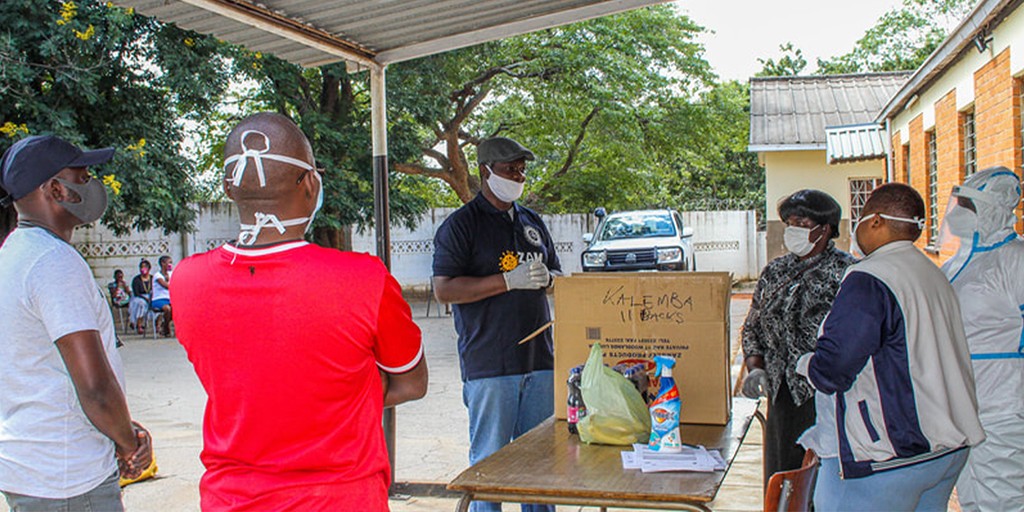 Pope Francis sent three respirators, masks and various medical devices to the Episcopal Conference of Zambia (ZCCB). The Apostolic Nuncio to Zambia and Malawi, Archbishop Gianfranco Gallone delivered them on May 25, on behalf of the Pope.

Archbishop Gallone explained that through this gift Pope Francis wanted to give help to those who were suffering and did not have the means to cure themselves, and added that the Holy Father was also worried about those who had lost their jobs.